Blacktip Memorial Airfield was originally started as a private airstrip, owned and operated by Blacktip Razor. However after the unfortunate death of the man behind the avatar, the original land was acquired though the efforts of his friends Delight Levitt, Patrick Levitt, and Maxboost Resident in an effort to honour their friend and comrade. Over time the grounds in which the airfield existed have been added to which has lead to the creation of a Memorial Park with Karaoke, a Motorcycle Club, Fire Station and other items, which represent the items and things that Blacktip enjoyed doing. These locations have been enhanced with each subsequent acquisition within the Azkul sim and opened for the public to use.

The following list includes all airlines who maintain a presence at Blacktip Memorial Airfield or operate scheduled services to and from the facility as January 2018. Other non-scheduled charter flights may be available on request. Please contact airlines for more information 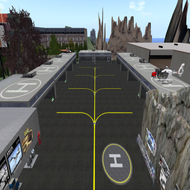 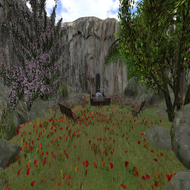 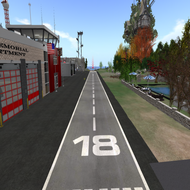 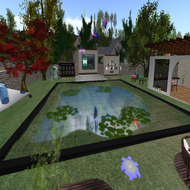 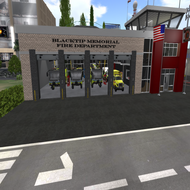 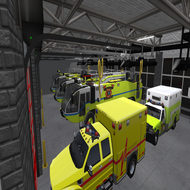 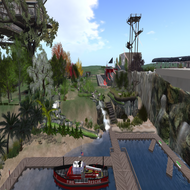 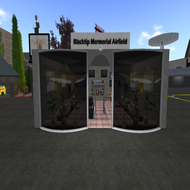 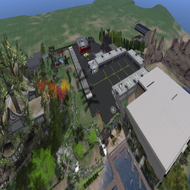