PAX,Cargo
The Boeing 757 (ICAO: B752 / WAKE: HEAVY) is a twin-engine narrow-body jet airliner. Created in Second Life by McKeenan Aviation the aircraft was based on the real-life Boeing 757 manufactured by Boeing Commercial Airplanes. from the 1981-2004.

The Real Life Boeing 757 was built by Boeing Commercial Airplanes from 1981 to 2004. The twinjet has a two-crew member glass cockpit, turbofan engines of sufficient power to allow takeoffs from relatively short runways and higher altitudes, a conventional tail and, for reduced aerodynamic drag, a supercritical wing design. Intended to replace the smaller three-engine 727 on short and medium routes, the 757 can carry 200 to 295 passengers for a maximum of 3,150 to 4,100 nautical miles (5,830 to 7,590 km), depending on variant. The 757 was designed concurrently with a wide-body twinjet, the 767 and, owing to shared features, pilots can obtain a common type rating that allows them to operate both aircraft. It's had twin Rolls-Royce RB211 or Pratt & Whitney PW2000 series turbofans. [1]

TNT Express getting ready for take off from White Star Airport 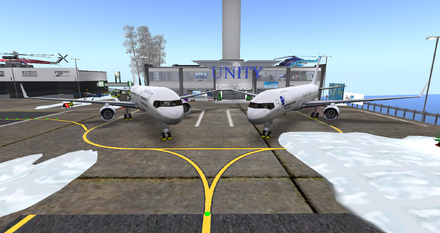 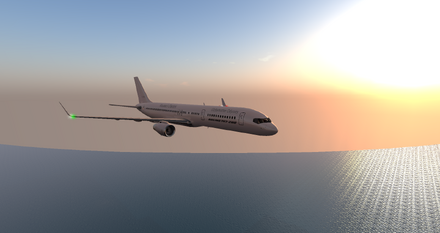 Kousara's Charters 757 Flying in The Sunset at the Sea! 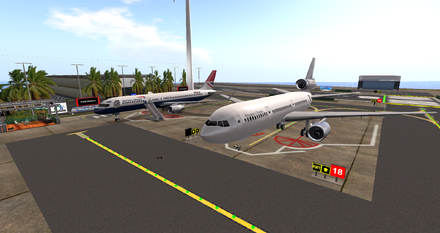 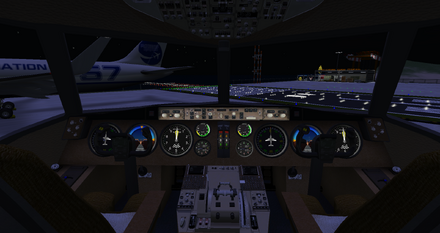 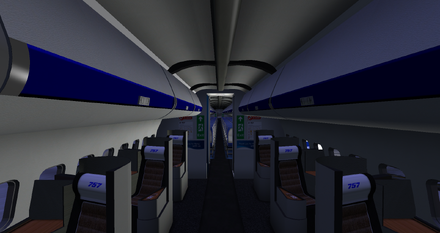 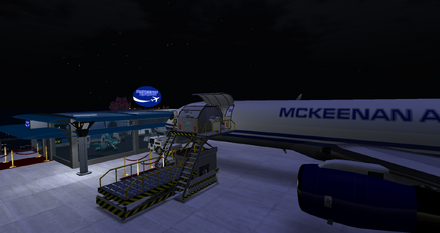 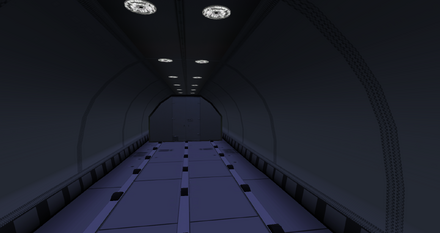 Inside of the Boeing 757 Cargo variant 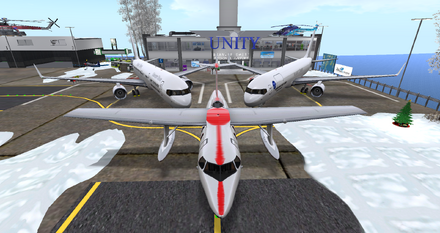 The Kousara's Charters Boeing 757 and Dragonfly at Braniff Unity Airport. 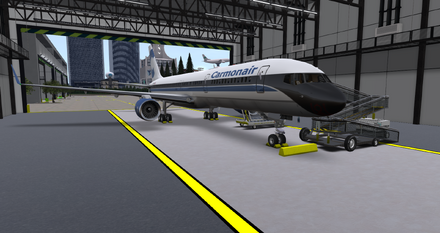