Napoli Air was established in the early parts of 2015, by the current owner and Chief Executive Officer ʆЄƦƖƇӇƠ ИåṖѺŁɪ (nightdr). The airline was established to give passengers an unparalleled experience while being a passenger of a flight within Second Life. It's first hub was created, and is still located at, Aleksandr International Airport. Since then, Napoli has expanded with additional locations at JetNation, and Grenadier Marina & Airport.

As of July 2015, Napoli Air regularly serves the following destinations:

As of July 2015, the Napoli Air fleet includes the following aircraft: 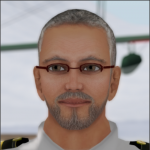 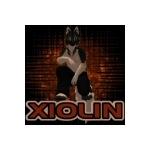 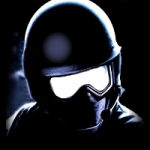